Description: Ghost signs are faded, painted signs, at least 50 years old, on an exterior building wall heralding a product, trademark or a clue to the building’s history. 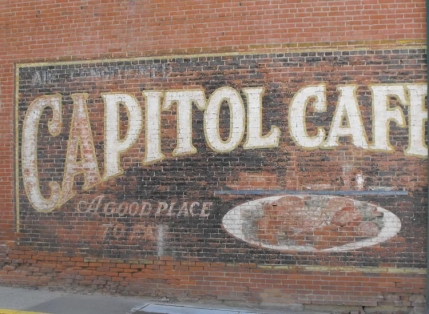 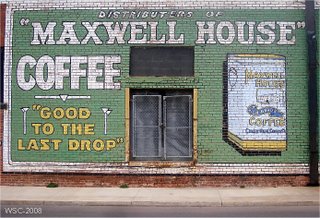 Some towns have tried to preserve their ghost signs, while others have merely not destroyed them. They provide a window into the past, not only for advertisers, but historic preservationists. 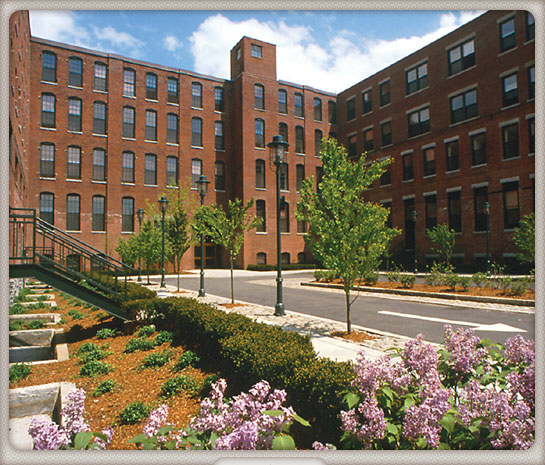 I actually had the pleasure of living in a building with 2 ghost signs. The Kennedy Biscuit Lofts in Cambridge, MA was once home to the famous Fig Newton cookie. In fact, upon moving in, we were presented with a tin of Fig Newtons as a housewarming gift. Most exciting of all, however, was the “Kennedy Biscuit Works” and “Kennedy Steam Bakery” ghost signs on the building. 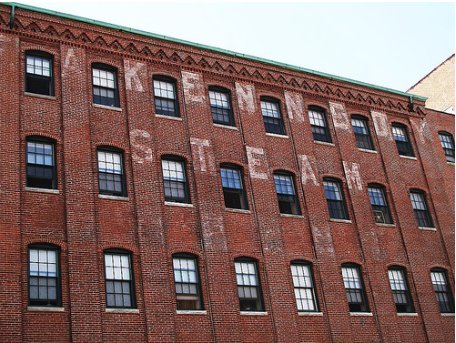 Fig Newtons were first produced in 1891 by the National Biscuit Company, now known as Nabisco. They have a long and interesting history. Nabisco states that these cookies were named after the town of Newton, MA. Neither the taste, shape, or size of Fig Newtons has changed in over 100 years. 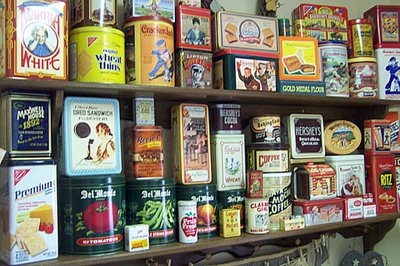 The town of Newton celebrated the 100th anniversary of Fig Newtons April 10th, 1991: “The 100th anniversary of a cookie may not be considered a milestone for the history books, but residents of Newton believe the Fig Newton’s first century is something to celebrate. Newton is an all-American city, and the Fig Newton is an all-American cookie,” said Linda Plaut, the city’s director of cultural affairs. “We’re all proud of that.” …The Newton, as it was originally called, was created in 1891 at the Kennedy Biscuit Works in Cambridgeport, now known as Cambridge, said Mark Gutsche, a Nabisco spokesman.”

Jennifer Emmer is a Feng Shui Master, Interior Designer and Business Owner with over 18 years experience, and hundreds of clients.

She was recently named one of the "Top Ten Most Influential Feng Shui Experts in the World" on Twitter.

She has designed homes, offices, businesses, movie studios, pilates and yoga studios, bed and breakfasts, and yachts on the West Coast, East Coast, the middle U.S., Europe and Asia.

She is also passionate about Historic Preservation, and especially the adaptive reuse of historic buildings.

Click on the dog to EMAIL us if you know of any historic buildings that are threatened!